Don't just browse our forum please join us and help us grow and improve with your input and discussion. Once you join, which only takes a minute and is FREE, you can post, and enter the prediction leagues and many other benefits. So don't delay hit register and join today.
Would you like to react to this message? Create an account in a few clicks or log in to continue. 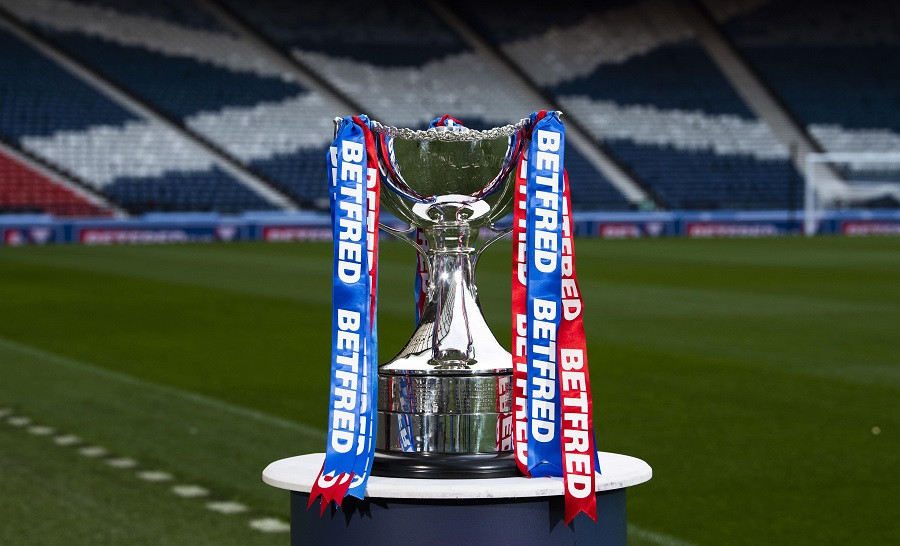 The draw will also be broadcast on the SPFL YouTube channel.

The format remains the same as in previous years, with 40 clubs drawn into eight groups of five on a regionalised basis. Details of the seeding pots will be confirmed ahead of the draw.

Group stage games are scheduled for October 6, 10 & 13, and November 10 & 14, subject to live TV selections.
The eight group winners and four best runners-up will join Celtic, Rangers, Motherwell and Aberdeen in the last 16 on the weekend of November 28/29.
_________________
Can't Reply To This Post? Well Join Us It Only Takes A Minute. Click Here To Register For A Free Account.