Don't just browse our forum please join us and help us grow and improve with your input and discussion. Once you join, which only takes a minute and is FREE, you can post, and enter the prediction leagues and many other benefits. So don't delay hit register and join today.
Join the forum, it's quick and easy
Hi,

Don't just browse our forum please join us and help us grow and improve with your input and discussion. Once you join, which only takes a minute and is FREE, you can post, and enter the prediction leagues and many other benefits. So don't delay hit register and join today.
Would you like to react to this message? Create an account in a few clicks or log in to continue.

So what if I don't know what apocalypse means!?

I wonder what my parents did to fight boredom before the internet?..

A Nigerian Prince has died & left his millions to a cat 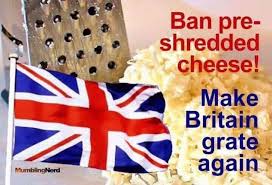 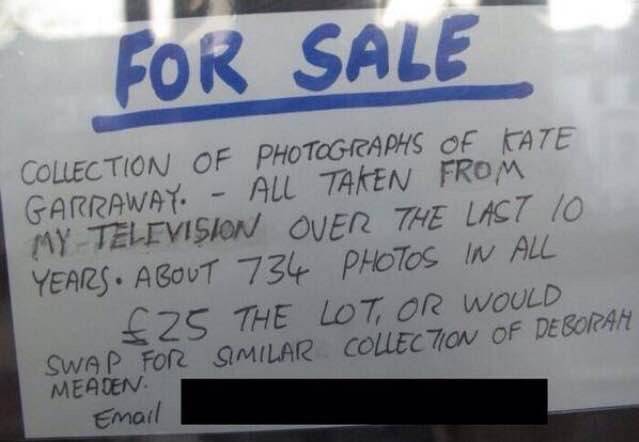 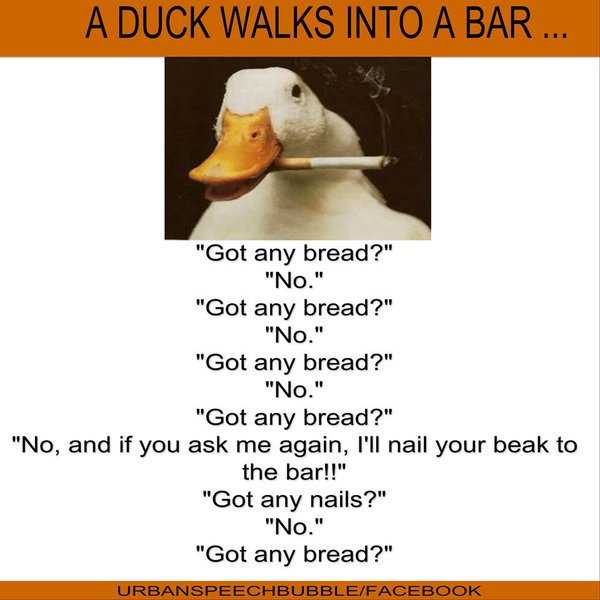 Devastated
A very sad day today. After seven years of medical training and hard work, a very good friend of mine has been struck off after one minor indiscretion. He slept with one of his patients and can now no longer work in the profession. What a waste of time, effort, training and money. A genuinely nice guy and a brilliant vet...
_________________
A friendly Reading FC fan! CELLO MAN - web www.johnstone-music.com 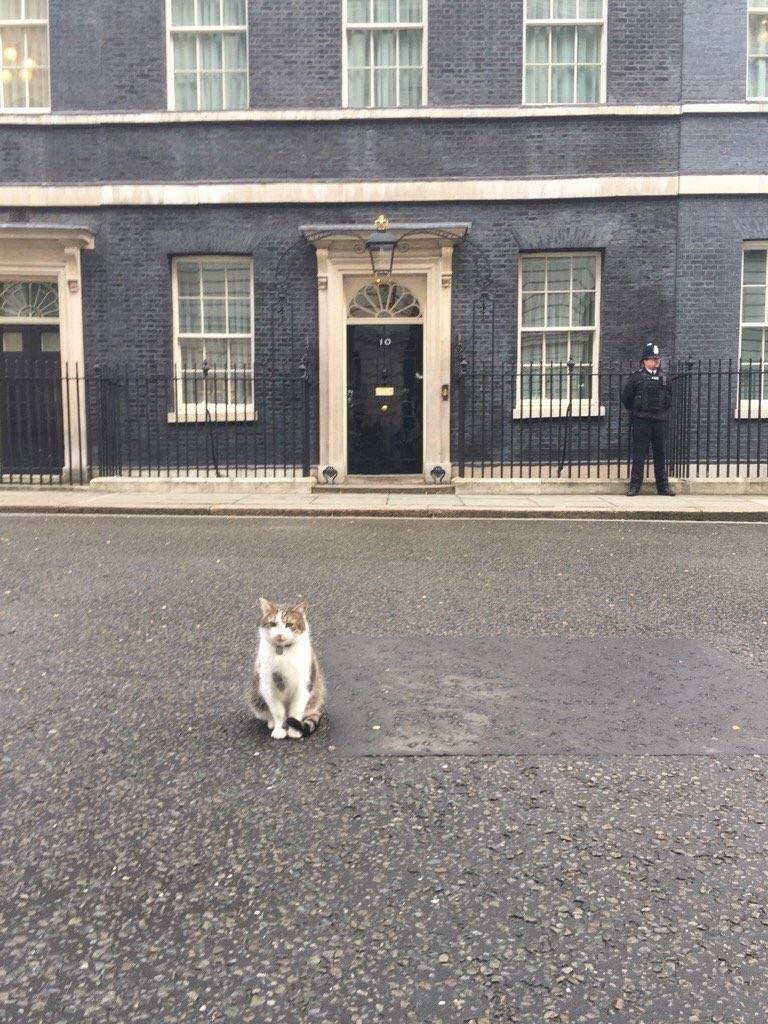 I was in a cafe today and can you believe it, two waitresses had a massive row about how long to leave a teabag in the cup.
Well, it got so bad that it ended in violence.
I asked the manager what caused that and he said it had been brewing for ages...
_________________
A friendly Reading FC fan! CELLO MAN - web www.johnstone-music.com

Fred the Texas farmer was in court with a claim against a lorry driver who crashed into him:

Lorry drivers attorney - "Fred at the scene you told the Highway Patrol Officer you were and I quote "fine" and now you are here claiming for injuries totalling $100,000. Did you tell the Officer you were fine.

Farmer Fred - Well I was taking Daisy my favourite donkey.....

Attorney - "I'm sorry, you said you were fine is that not correct?"

Farmer Fred - Well I had just got Daisy loaded onto my truck and.....

Attorney - "Just answer with a yes or no please! Did you say you were fine?"

Farmer Fred - "Well I set off with Daisy to her favourite field ....

Attorney -"Your Honour, can you please instruct the witness to answer with a simple yes or no answer!"

Judge - I'd like to hear the farmers side if you don't mind, carry on therefore farmer Fred.

Farmer Fred - "Thank you your honour. Well as I got to the junction with the highway I stopped at the traffic lights and all of a sudden I was rear ended by a large lorry driven by that man. My truck was shoved over the highway and I was thrown into a ditch and poor Daisy was thrown into another one. "
Judge - "Go on."

Farmer Fred - "I was really sore and couldn't get up, I could hear Daisy making terrible noises and I just knew she was in a really bad way. I tried to get up but I was too sore."

Judge - "No carry on farmer Fred"

Farmer Fred - "Poor Daisy was making such a din and I couldn't get over to help her and then this Highway Patrol Officer pulled up and walked over to Daisy I saw the gleeful look of horror on his face ... and then ... (sob, sob) ... he pulled out his revolver and shot poor Daisy.

Judge - "my my, that was a terrible thing he had to do"

Spoke to an old classmate of mine from years ago t'other day, I asked what he was doing now, he replied
"I'm working on a project involving aqua-thermal treatment of ceramics, aluminium and steel under a constrained environment"
I was really impressed!
However, upon further enquiry I learned that he was ... washing the dishes with hot water under his wife's supervision!


My boss said to me, “You're the worst train driver I have ever known. How many have you derailed this year?”

My mate hired an eastern European as a cleaner, took her ten hours to do the hoovering. 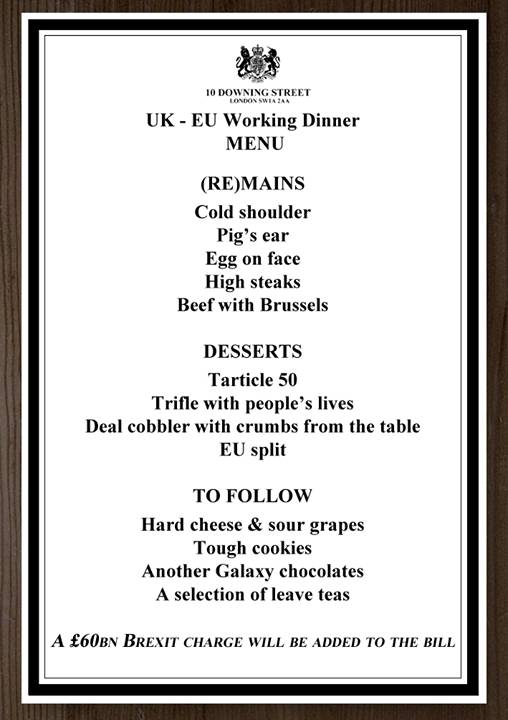 My mate David is a victim of ID theft.

TEACHER: Jim , your composition on 'My Dog' is exactly the same as your brother's..
Did you copy his?
JIM : No, sir. It's the same dog.

TEACHER: Harold, what do you call a person who keeps on talking when people are no longer interested?
HAROLD: A teacher
_________________
A friendly Reading FC fan! CELLO MAN - web www.johnstone-music.com

The year is 2222 and Mike and Maureen land on Mars after accumulating enough frequent flier miles.
They meet a Martian couple and are talking about all sorts of things.
Mike asks if Mars has a stockmarket, if they have laptop computers, how they make money, etc.
Finally, Maureen brings up the subject of sex. "Just how do you guys do it ?" asks Maureen.
"Pretty much the way you do,"responds the Martian.
Discussion ensues and finally the couples decide to swap partners for the night and experience one another.

Maureen and the male Martian go off to a bedroom where the Martian strips.
He's got only a teeny, weeny member about half an inch long and just a quarter inch thick.
"I don't think this is going to work," says Maureen.
"Why?" he asks, "What's the matter?"
"Well," she replies, "It's just not long enough to reach me!"
"No problem," he says, and proceeds to slap his forehead with his palm.
With each slap of his forehead, his member grows until it's quite impressively long.
"Well," she says, "That's quite impressive, but it's still pretty narrow...."
"No problem," he says, and starts pulling his ears.
With each pull,his member grows wider and wider until the entire measurement is extremely exciting to the woman.
"Wow!" she exclaims, as they fell into bed and made mad, passionate love.

The next day the couples rejoin their normal partners and go their separate ways.
As they walk along, Mike asks "Well, was it any good?"
"I hate to say it," says Maureen, "but it was pretty wonderful. How about you ?"
"It was horrible," he replies.
"All I got was a headache. All she kept doing the whole time was slapping my forehead and pulling my ears."
_________________
A friendly Reading FC fan! CELLO MAN - web www.johnstone-music.com


I was a very happy man. My wonderful Italian girlfriend and I had been dating for over a year. So we decided to get married.

There was only one little thing bothering me.

It was her beautiful younger sister, Sofia.

My prospective sister-in-law was twenty-two, wore very tight miniskirts, and generally was bra-less.

She would regularly bend down when she was near me. I always got more than a nice view.

It had to be deliberate. She never did it around anyone else.

One day she called me and asked me to come over. 'To check my Sister's wedding- invitations' she said.

She was alone when I arrived. She whispered to m e that she had feelings and desires for me. She couldn't overcome them anymore.

She told me that she wanted me just once before I got married. She said "Before you commit your life to my sister".

Well, I was in total shock, and I couldn't say a word. She said, "I'm going upstairs to my bedroom" she said, "if you want one last wild fling, just come up and have me".

I was stunned and frozen in shock as I watched her go up the stairs.

I stood there for a moment. Then turned and made a bee-line straight to the front door. I opened the door, and headed straight towards my car.

Lo and behold, my entire future family was standing outside, all clapping!

With tears in his eyes, my future father-in-law hugged me. He said, 'My son, we are very happy that you have passed our little test. We couldn't ask for a better man for our daughter. Welcome to the family my son.' 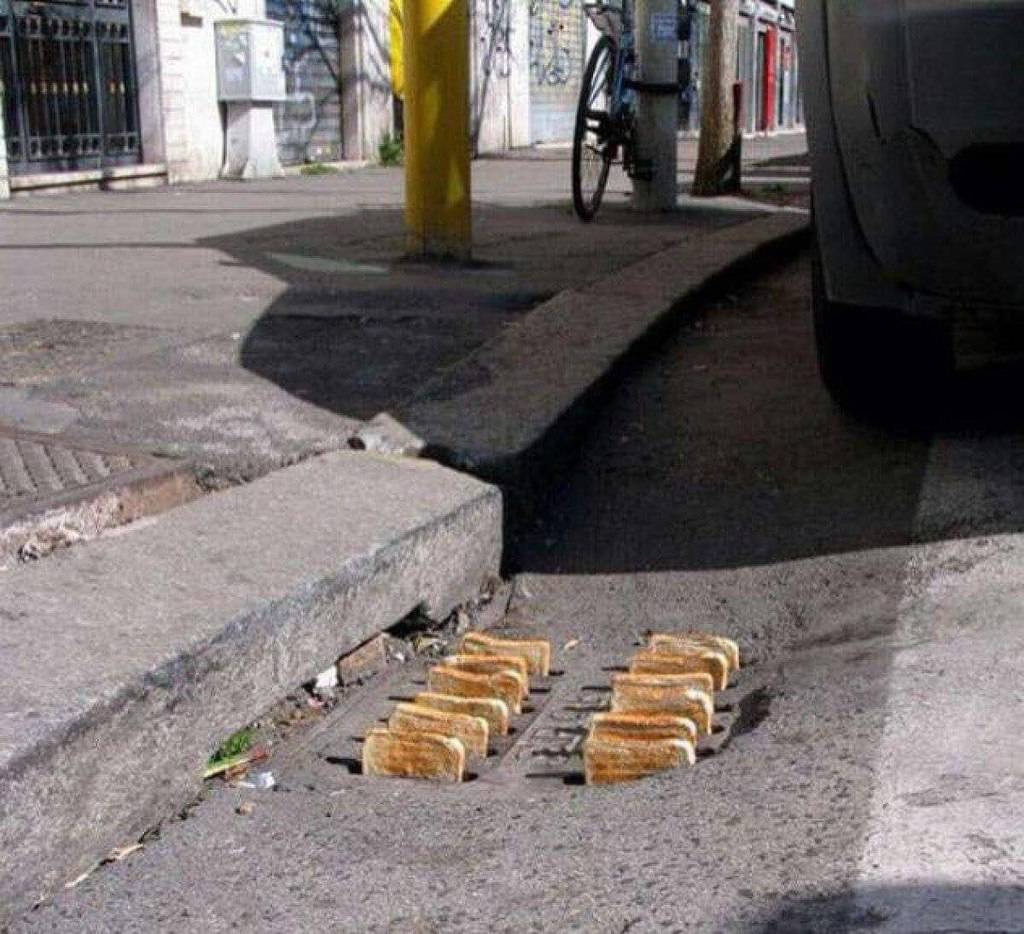 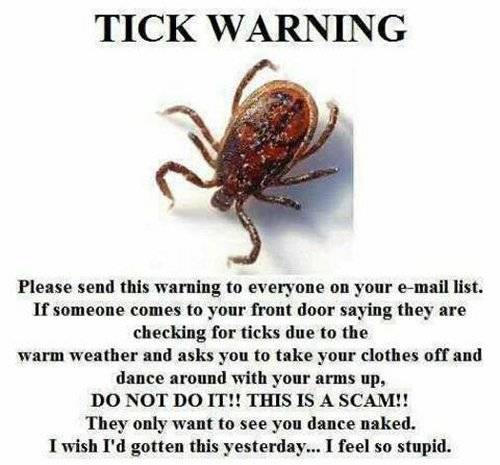 “Somebody actually complimented me on my driving today. They left a little note on the windscreen; it said 'Parking Fine'.”