Don't just browse our forum please join us and help us grow and improve with your input and discussion. Once you join, which only takes a minute and is FREE, you can post, and enter the prediction leagues and many other benefits. So don't delay hit register and join today.
Join the forum, it's quick and easy
Hi,

Don't just browse our forum please join us and help us grow and improve with your input and discussion. Once you join, which only takes a minute and is FREE, you can post, and enter the prediction leagues and many other benefits. So don't delay hit register and join today.

57 members
This is a book club for people who love British mysteries both modern and classic. You do not hav...

In A Dry Season
by Peter Robinson
Start date: October 1, 2012

View this group on Goodreads »
Cricket - World T20 Competition in 2022 confirmed for Australia
Thu 22 Jul 2021, 4:22 pmDarlington
The International Cricket Council (ICC) has today announced the qualification pathway for the ICC Men’s T20 World Cup in Australia which is set to take place in October and November 2022.

The 15 spots in Australia will be decided through a four-step qualifying process which starts in April 2021. 11 regional qualification tournaments across five regions have been rescheduled to 2021, due to …
Comments: 0Full reading
Brisbane proposed as host for 2032 Olympic Games
Fri 11 Jun 2021, 3:58 pmDarlington

Brisbane has been proposed as host of the 2032 Olympic Games by the executive board of the …
Comments: 0Full reading
England cricket Test match and Royal Ascot to be next fan pilots
Thu 27 May 2021, 12:11 pmDarlington 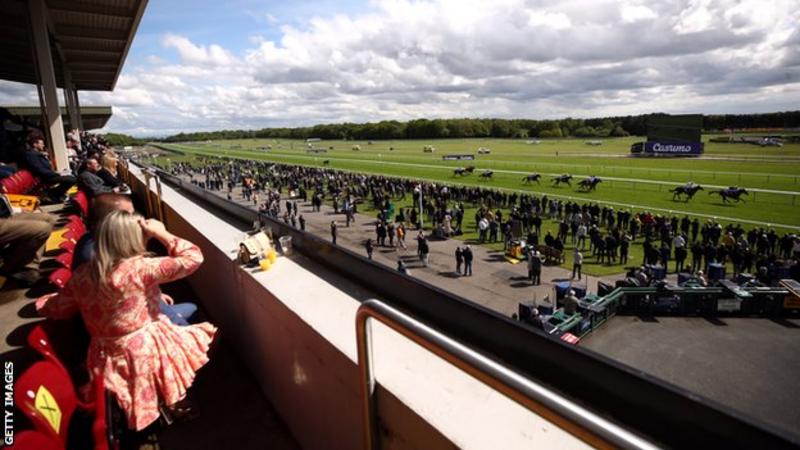 An England cricket Test match and horse racing's Royal Ascot are among the next pilot events to test the return of big crowds to sports venues.
The second Test of the men's series against New Zealand, beginning on 10 June at Edgbaston, will be allowed to have more than …
Comments: 0Full reading
Cricket: The Hundred to Start with Women's Match
Tue 23 Feb 2021, 11:56 amDarlington
The New Hundred Tournament (100 balls and highest score wins) will start this summer with a Women's Match at The Oval as Oval Invincibles take on Manchester Originals. The game will be televised live. 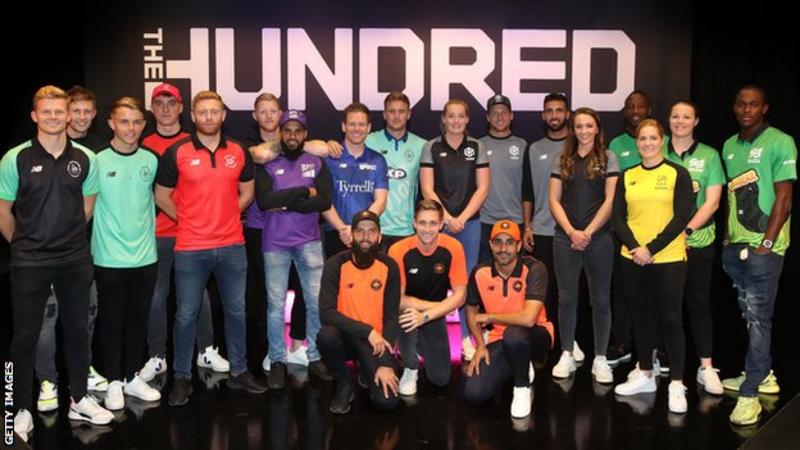 The European Tour's 2021 schedule has 18 tournaments postponed or cancelled in 2020 returning to the calendar.

There will be four premium events each worth $8m - the Abu Dhabi Championship in January, July's Scottish Open near North Berwick, the PGA Championship at Wentworth in September and the season-ending Tour Championship in Dubai.

There will be at least eight tournaments …
Comments: 0Full reading
Rugby World Cup Draw
Thu 17 Dec 2020, 12:46 pmDarlington
Ireland and Scotland will face each other in the pool stages of the 2023 Rugby World Cup in France.

England - finalists in 2019 - will play Japan and Argentina, while 2019 semi-finalists Wales will face Australia and Fiji.

It is the second successive World Cup in which Ireland and Scotland have been drawn together, with only Ireland making it out of the pool last time.

Most users ever online was 502 on Fri 17 Jun 2011, 9:27 am
Statistics
We have 181 registered usersThe newest registered user is safdarabbasOur users have posted a total of 2652 messagesin 348 subjects
Top posting users this week
No user
Search
Amazon
Amazon